Lapp is founded by Mark van Kuijk and Menno Deen
Lapp creates apps to bring your child back to your lap.

We feel that today’s interactive toys are focused on solitary and individual play experiences. That is why, our games stimulate social interaction.

Lapp makes games for parents, which are best enjoyed playing together with their kids. These games typically feature two different playing styles. The games are catered to the cognitive level, physical skills and interests of both players. We call this Cross Generational Co-Operative Play, or simply: play together!

Other games we create are for adults, children, teenagers, everyone! Our games are either about social interaction or physical interaction. As long as they are played together.

Why?
Because Lapp loves to play together.

Background
Lapp was founded in 2012 by Mark van Kuijk and Menno Deen. They met at Fontys University of Applied Sciences for ICT. Being a former head of studio, Mark took charge in organizing the school’s curriculum while Menno was finishing his PhD on Games Autonomy and Motivation.

They witnessed a discerning development of isolation and de-socializing when a tablet entered the house. Serving as a babysit or distraction, the tablets appeared to create a cleft between parents and child that seemed difficult to overcome. By utilizing the very means that created this cleft: the tablet, Mark and Menno designed various games that specifically targeted parents and children through cooperative cross generational gameplay.

Lapp games merge two styles of play. One targets the parent, building forth on creative and problem solving skills. Whilst the other targets children, resonating existing playful behavior. Finding a synergy between both proved the most challenging design problem. A games like Rups show how these challenges can be met in unique and playful manners.

Mark van Kuijk
Mark is a father of 2 beautiful daughters and a founder of Lapp and has a background in information science. He started as project manager/business consultant at Indicia where he worked for clients like Koninklijke BAM Groep, Philips HRN and MKB companies. He became game producer and ultimately Head of Studio at GameHouse Studios Europe (formerly known as Zylom). He guided the game development, localisation and publishing of 20+ casual game titles (PC and Web), like The Legend of El Dorado, Text Express 2, Trivial Pursuit, Yahtzee and the Delicious-franchise.

Currently, Mark runs Game Solution Lab, working on games for the health sector. Together with Menno, Rob Tieben and Luuk Waarbroek, he founded swimgames.nl to bring video games into the swimming pool.

Menno van Plelt-Deen
Menno holds a PhD in Design, he explores game design in new and weird contexts. He creates games in swimming pools, therapeutic sessions and/or classrooms for a rich variety of reasons. Mostly, Menno studies how the design process of these contexts differ from more traditional means to create games. By creating games with professionals, students and non-game developers, Menno builds bridges between industries, disciplines and people. As a result, he fosters the inclusion of new perspectives and domains into the creative industry of game development.

In line with these studies and designs, Menno initiated the Games [4…] Jams. These game jams bring people together to develop a working game in merely 48 / 24 / 12 hours. These game jams create case studies in the domains of health, education and cultural heritage. As chairman of the board of Stichting Games [4Diversity], Menno tries to improve the representation and inclusion of socio-cultural minorities in popular culture. He facilitates environments where people utilise their creative talents to actually make a difference by creating games. In his own words: “Stop Yammering, Start Jamming!” 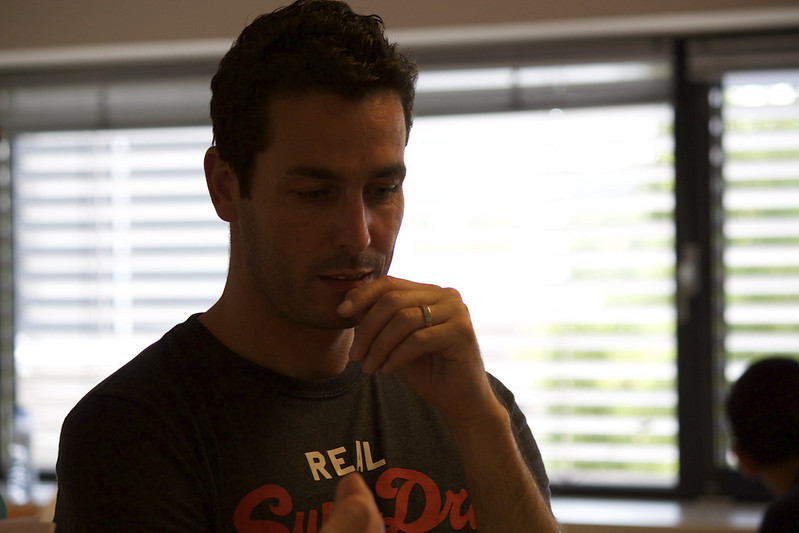 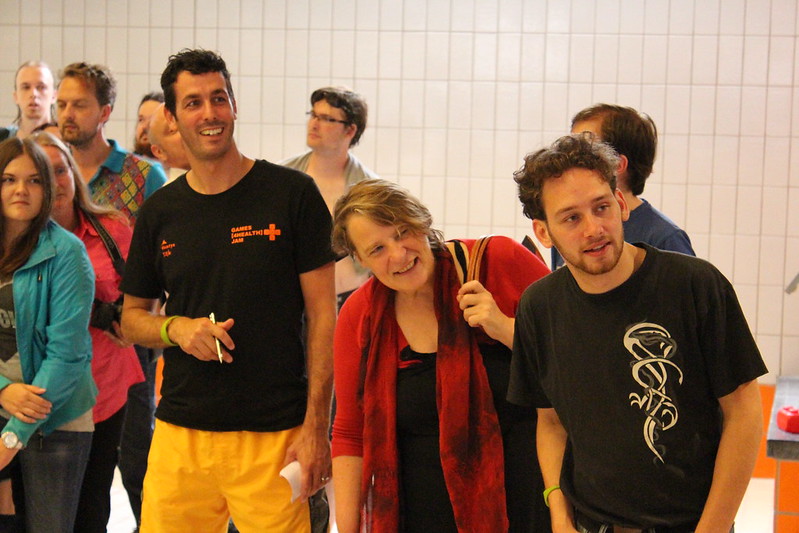 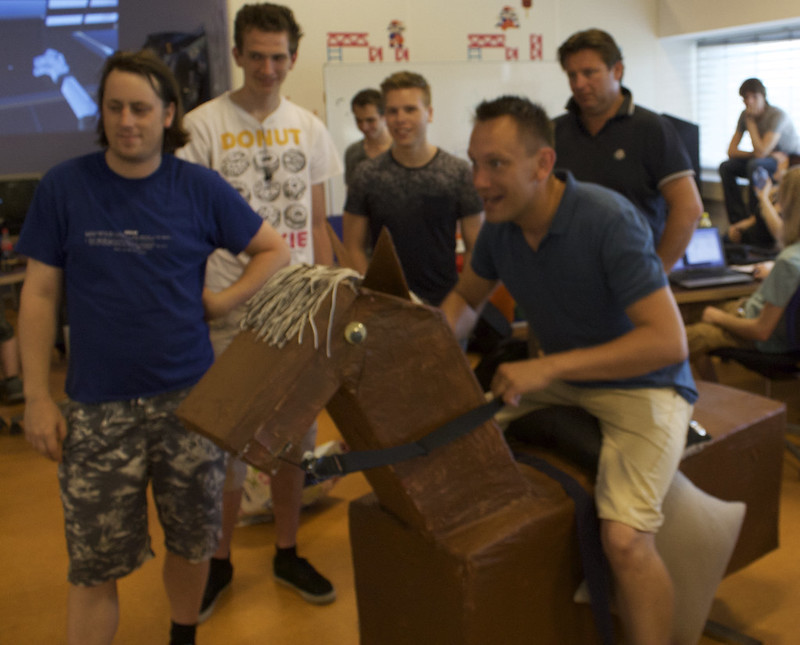 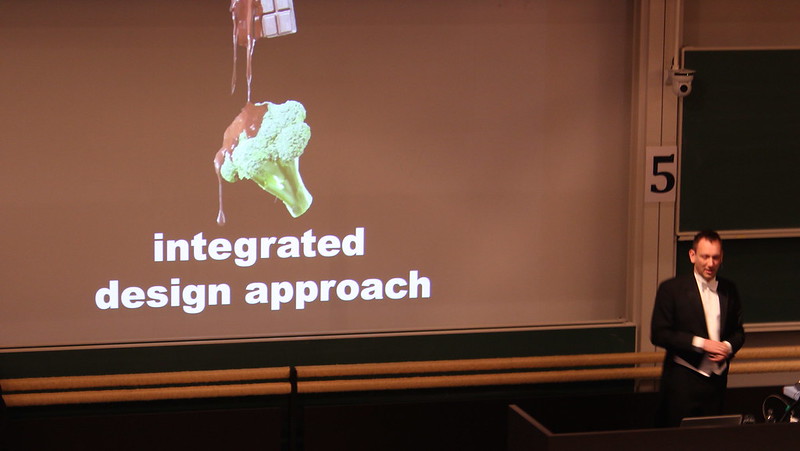 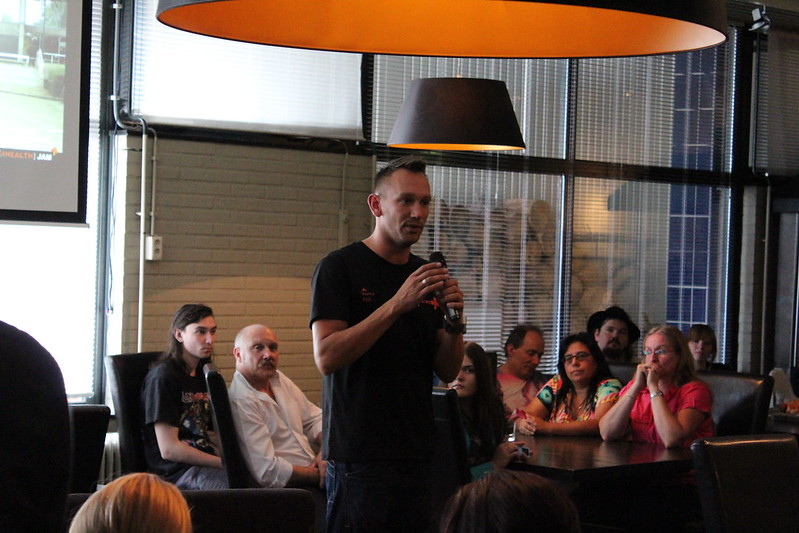 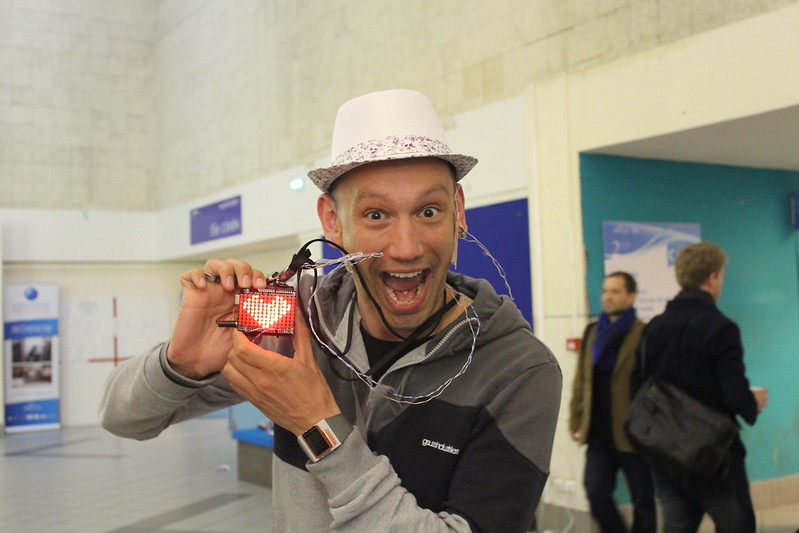